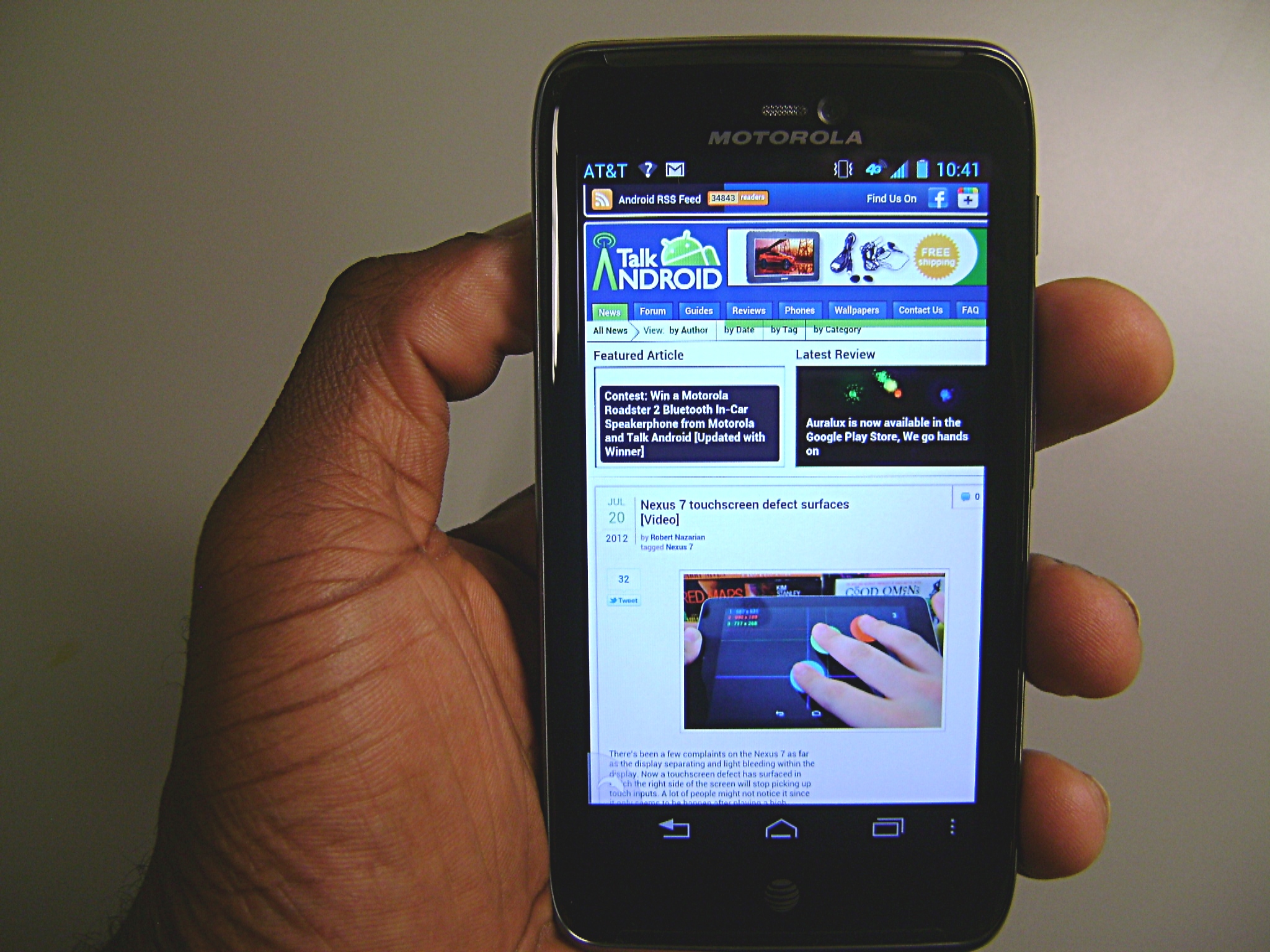 Calls can be originated and answered, as the phone operates automatically in speakerphone mode while docked. Such calls have slightly muffled audio due to the placement of the phone right behind the laptop lid. All apps on the phone can be run while docked, but they run in the small phone window on the big display. They can be a bit difficult to control, as Android apps are designed to be run by touch which is not possible on the laptop dock.

Everything can be manipulated with the trackpad and arrow keys on the keyboard with a little practice.

It is nice to have complete access to apps, if not as optimal as running them with the phone in hand. There is a file manager app for working with files on the phone in a laptop windows that works well. The performance of the laptop can be laggy at times, especially with too much running at one time. Most likely the phone gets overwhelmed with too much running, on top of driving the large display of the laptop.

One quickly learns to restrict how much is running at a time, which keeps performance acceptable. This is easy to do as the browser is the only app that can be run on the laptop side of things, so limiting the number of open tabs is the way to handle it. The only component native to the laptop dock is an integrated battery, and it provides a solid 10 hours of usage. It also charges the phone while docked, so when you grab the phone out of the dock it is fully charged and ready for business, a nice touch. Motorola has done a nice job with the grab-and-go nature of the Atrix 4G.

The laptop operating environment is persistent, so you can grab the phone and go, and when you return the laptop environment picks up where you left it. This works well and goes a long way to the perception of instant-on when the laptop is opened. The system is not perfect, but it is possible to leave the laptop at home on short trips and bring this combination. My experience shows it is capable to handle all of my computing needs for short trips.

The performance is not as good as a full notebook, but rivals early netbooks. While the combination of the laptop dock and the Atrix 4G phone will not be optimal for everyone, it will serve many, and with good battery life. This review was written on the laptop dock. It also is designed to handle a USB keyboard and mouse, so the dock turns the phone into a desktop computer without the laptop dock.

I have this dock to evaluate, but haven't tried it out yet. It also turns the Atrix into a multimedia center for the TV, complete with a nice remote control to run things. The Motorola web site has several videos demonstrating this capability in action. Whether this price is out of bounds given the utility provided is up to the individual.

The operation of the Atrix and the laptop dock is surprisingly solid for a first version release; Motorola has done its work well in this regard. The three top keyboards for the 9. Apple Pencil may get new features and come to the Mac. WatchOS 3 beta helps responders in situations. Apple patent: iPhone to send responders to emergency location. Nomad rugged leather cases: Trio protects your new Apple iPhone 11 Pro in style. Nomad has become my favorite iPhone case brand with awesome leather that ages with character, solid protection from typical drops, and reasonable prices.

The ultimate guide to finding and killing spyware and stalkerware on your smartphone. Surveillance isn't just the purview of nation-states and government agencies -- sometimes, it is closer to home.

Huawei unveils the Mate 30 series under a trade war cloud. If you can overlook the absence of Google's apps and services, Huawei's Mate 30 series has a lot to offer. It's a big ask though. Google Assistant could take the hassle out of texting on the two new basic flip phones from TCL. Microsoft: We want you to learn Python programming language for free. Microsoft's new free video course helps aspiring programmers learn Python Blockchain ID checks: How this startup is now verifying identities online.

Apple just released iOS 13, but iOS An update with bug fixes and new features is already on the horizon for iPhone and iPad users. What is 5G? The business guide to next-generation wireless technology. It is a capital improvement project the size of the entire planet, replacing one wireless architecture created this century with another one that aims to lower energy consumption There are no exceptions. There may be a few minor scuffs and scratches on the side or back of the device. Devices will show signs of use including scratches, dents, and scuffs. We are sorry if this causes any inconvenience.

Note it does have a small crack at ear speaker but does not affect the function. Upon testing, the devices powers on but has a bad digitizer.

No testing was conducted. Bad Digitizer. Only 1 left! Photos do not show actual item being sold. No SIM card.

Device has small nicks or scratches that are insignificant. It is less than perfect but well above average. Phone is tested and fully functional. We stand behind our products, backing them with warranty. Sponsored Listings. Got one to sell? Shop by Category. Network see all. 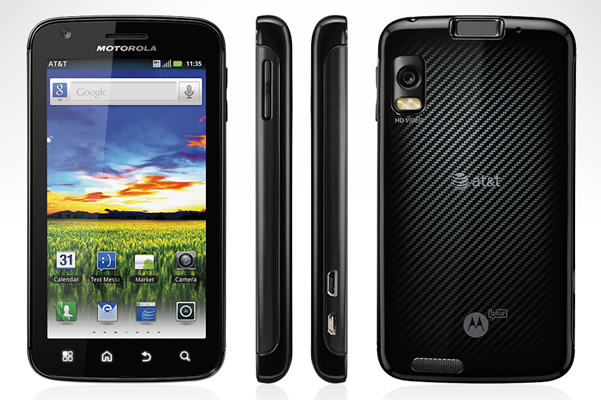 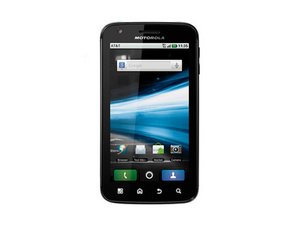 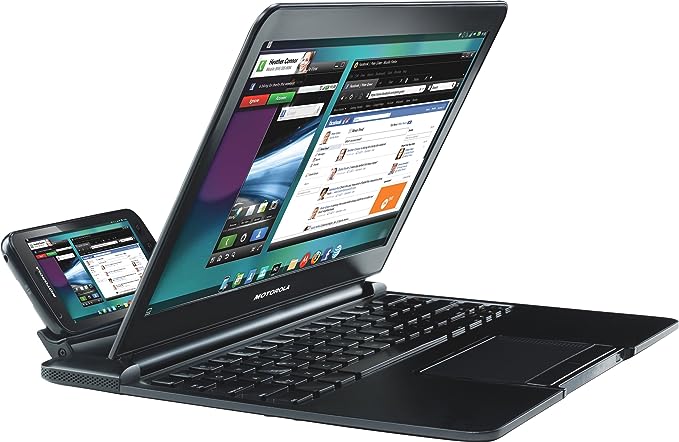 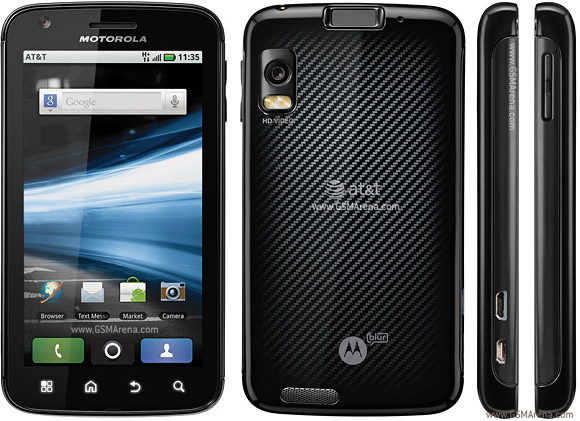