The Diversity of Casual Contract Employment. The Electricity Industry in South Australia. The Implications of Ageing for Education Policy. The New Economy? The Stern Review: an assessment of its methodology. Trade Liberalisation and Earnings Distribution in Australia. Trends in Australian Infrastructure Prices to 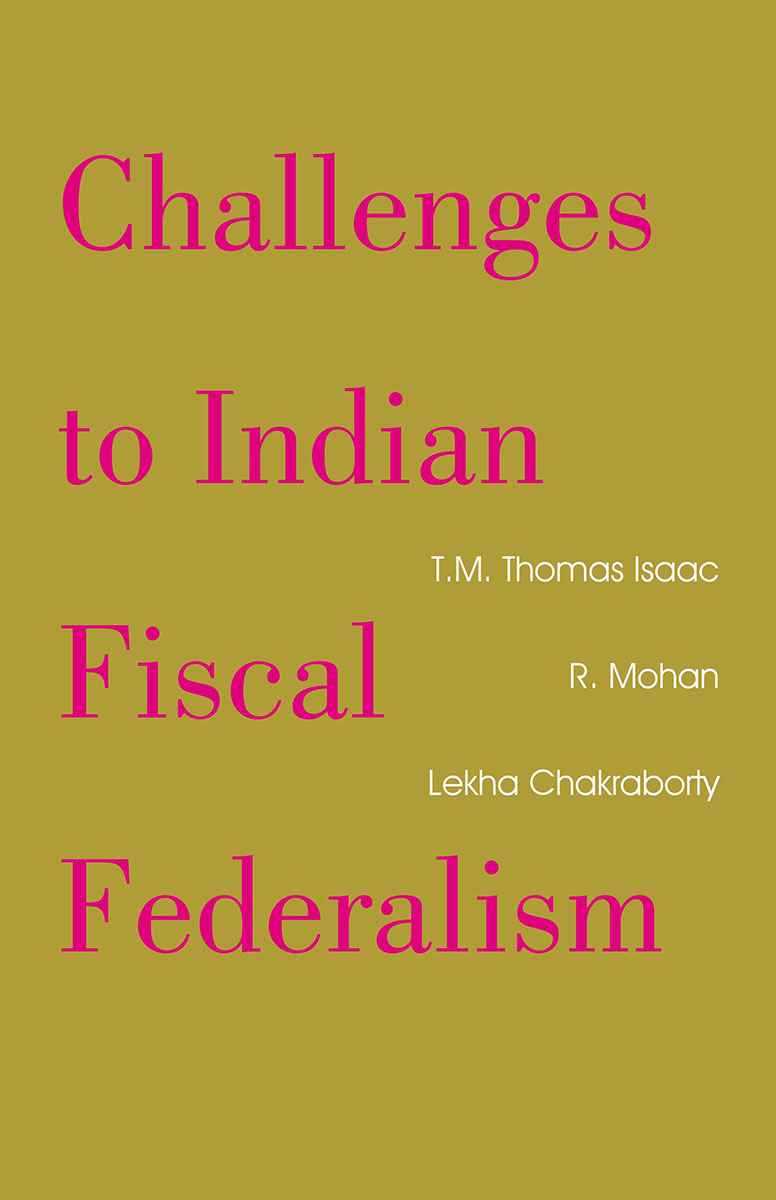 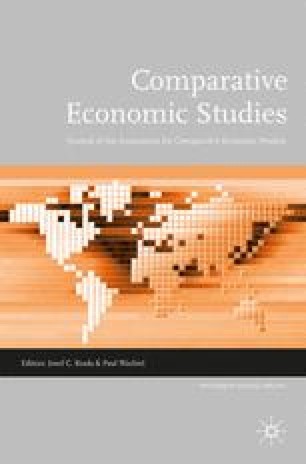 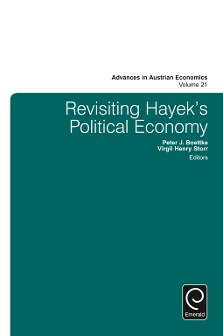